Kaylea Cross is one of my favorite military romantic suspense authors and she has recently released Extinguished, the fourth book in her exciting  Titanium Security series, which I have been following this year.    If you are a fan of this genre but haven’t yet read any of Cross’s work, this is a good series to check out and one I highly recommend!

Although I’ve only read the first two books in this series, I have been very impressed!  Ignited and Singed are both sexy page-turners with a fantastic blend of sizzling romance and heart-pounding action that will keep you riveted until the very end and eager for more. 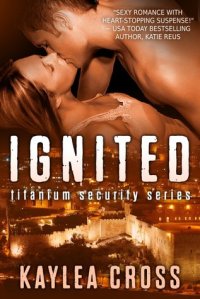 When her father is murdered by a Taliban cell in the tribal regions of Pakistan, Khalia Patterson reluctantly steps into his shoes to carry on the legacy of Fair Start Foundation, a non-profit group dedicated to furthering the education of girls. There she meets Hunter Phillips, the ex-SEAL and head of her Titanium security team, and quickly learns that coming to Pakistan might prove to be a deadly decision.

Battling demons of his own, Hunter grudgingly leads Khalia’s protective detail as a favor to his boss. From their first meeting it’s clear she’s going to be trouble, and that the cell that killed her father is hell bent on taking her out as well. Keeping her alive is one of the toughest assignments he’s ever faced, yet through one harrowing situation after another she continually impresses him with her strength and inner courage. Even though he fights his feelings for her, it’s a losing battle. And when the job is over, he doesn’t know how he’ll let her go.

Ignited shows Kaylea Cross at her best. She has created an engaging storyline  that grabs you right from the start with an intense, adrenaline-pumping opening that I literally could not put down. Both Hunter and Khalia are great, realistic protagonists grounded in their dedication to their joint mission.  I appreciate Cross’s attention to detail, and really developing the emotions and thoughts of the characters to bring them life.  Cross provides the POVs of not only Hunter and Khalia but also to the antagonists so you understand their motivation and fears regarding their involvement in this complex plot as it continues to unfold.  Each rising crisis gets more intense as the danger escalates and the outcome isn’t always pretty or safe.  This was an absorbing and deliciously thrilling read!

Source for book: I purchased a copy of this book for my personal library.

END_OF_DOCUMENT_TOKEN_TO_BE_REPLACED

As the owner of two dogs,  I think this book will be an uplifting, motivational read.  The book’s cover and description just make me want to go and hug my own furry, four-legged babies 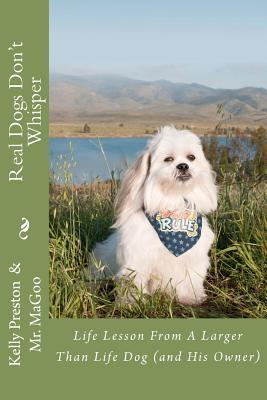 Real Dogs Don’t Whisper: Life Lessons from a Larger Than Life Dog -And His Owner! by Kelly Preston

Do you believe in second chances? Real Dogs Don’t Whisper book is about second chances and miracles. Read about four rescue dogs that were ready to be given up on because they have special needs; they teach their human about life, love, and hope.

Kelly Preston, co-author of a newly published book, “Real Dogs Don’t Whisper”. Her co-author is Mr. MaGoo; he is a larger than life dog and has a lot to say. 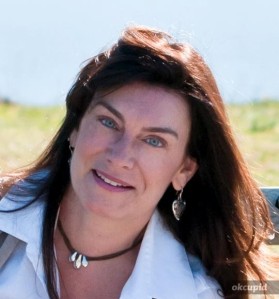 Meet her family like no other: Kelly, Mr. MaGoo, Buffy, Carla Mae, and Betty Boop. A girl, her two Lhasa Apsos, one Cocker Spaniel, and one adorable mutt – each with their own challenging set of difficulties to overcome. One puppy has serious neurological disorders and is blind. Two were severely abused. All are on a journey of discovery. Together, learning love and patience along the way, perhaps none so much as Kelly.

Real Dogs Don’t Whisper: Life Lessons from a Larger than Life Dog! (and his Owner), is the true story of a remarkable family as told in a unique way by both Kelly, the owner of the household, and her spunky, hilarious, nine-year old Lhasa Apso, Mr. MaGoo. The narrative is at times tear-jerking, at times hysterical, and always enthralling.

END_OF_DOCUMENT_TOKEN_TO_BE_REPLACED 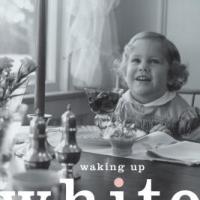 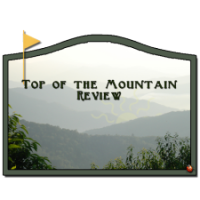 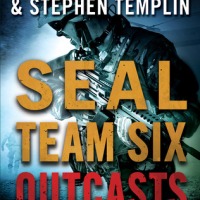